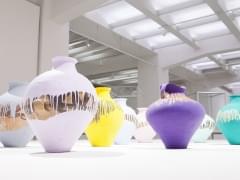 This pairing of artists who are also potters and theoreticians of ceramic art, Aj Wej-Wej and Edmund de Waal, revitalizes an undervalued material normally considered only as one branch of arts-and-craft production. In Kneaded Knowledge: The Language of Ceramics, the two artists bring together a representative selection of their works and exhibit them alongside the objects that inspired them. 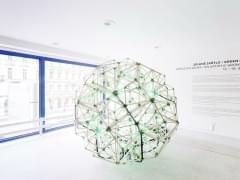 The art workshop of the Danish-Icelandic artist Olafur Eliasson creates a dynamic space in which we can join the community through shared learning and creating lamps. Green Light is meant as a metaphorical symbol for refugees and migrants searching for a better and more hopeful life. 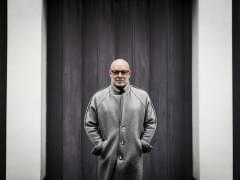 The seventh chapter of the Moving Image Department deviates from its course by presenting an imaginary image created by a combination of sound and light. A legend of experimental music, Brian Eno will present his latest solo album The Ship (2016), which is simultaneously a multichannel three-dimensional sound installation. 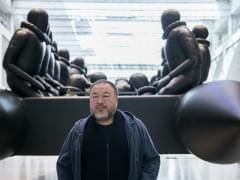 Chinese conceptual artist, activist and dissident Aj Wej-Wej through his monumental installation confronts visitors to the Trade Fair Palace with the plight of millions of refugees – an issue that divides our society into “us” and “them”. 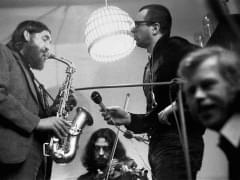 40 Years On, Stories of Charter 77 Members Can Be Heard Once Again

Forty years after the signing of Charter 77, we look back at the life stories of individual dissidents as well as the overall atmosphere of the revolutionary era. The Story of Charta 77 – its origins, activity and end – is told through the life of poet, art historian and patron of the underground Ivan Martin Jirous, also known by his nickname Magor (Madman). Also featured are the lives of Václav Havel, Jan Poatočka and Jaroslav Seifert. 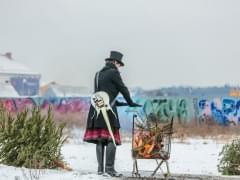 František Skála Has Built His Own Museum World

Versatile artist František Skála has created in the Waldstein Riding School a museum composed of several smaller museums linked by the motif of light. In his Riding School the artist takes us on a walk through a metaphysical landscape of strange architecture and striking sculptures, through which he aims to communicate to us his world-view. 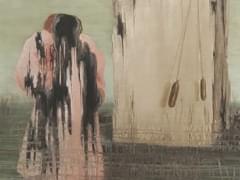 Toyen’s Dream Has Flown All the Way to Budapest

The Pudil Family Foundation has put on loan from its collection Toyen’s painting Dream (1937) for the retrospective exhibition Shadow on Stone – The Art of Lili Ország (1926-1978) in the Hungarian National Gallery in Budapest. The Hungarian surrealist artist Lili Ország drew inspiration from Giorgio de Chirico and Paul Devaux, as well as from her Czech artistic forerunner Marie Čermínová, known under the pseudonym Toyen. 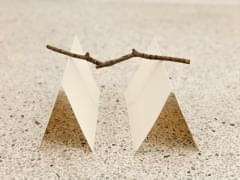 The Pudil Family Foundation Supported the Exhibition Third Mind. Jiří Kovanda and the (Im)possibility of Collaboration

As part of its autumn programme, the National Gallery in Prague organized an exhibition celebrating 40 years of the work of Jiří Kovanda (b.1953). The Third Mind: Jiří Kovanda and the (Im)possibility of Collaboration considers the collaborative aspects of the artist’s oeuvre. Many of Kovanda’s works arose out of cooperation and dialogue with other artists close to him, and include collages, installations, sculptures and performances that blur the dividing line between everyday life and art. 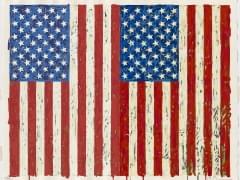 As part of its autumn 2016 programme, the National Gallery in Prague, in partnership with the National Gallery of Art in Washington DC, presented the exhibition Three Centuries of American Prints. Offering a broad historical overview of graphic art in the USA from the early 18th century almost up to the present, the exhibition also provides a fascinating glimpse into the historical, social and political evolution of the country. 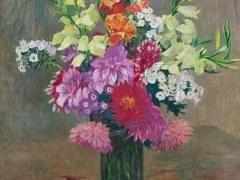 Kunsthalle Praha is looking for the right person for the position of Registrar.