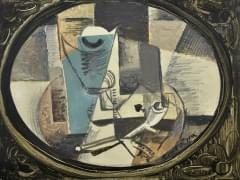 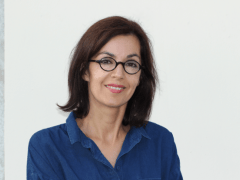 Christelle Havranek has been appointed Curator of Modern and Contemporary Art at Kunsthalle Praha. Following a public selection procedure announced by the Board of Directors, Christelle Havranek was nominated by a special committee. 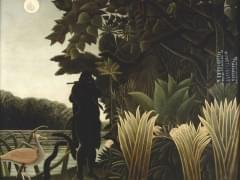 After exceptionally positive visitors‘ reviews of the well-known Musée d’Orsay in Paris, the exhibited works from the iconic naïve painter Henri Rousseau, also known as Le Douanier (customs officer), will be displayed in the Kinský palace on the Old Town Square. 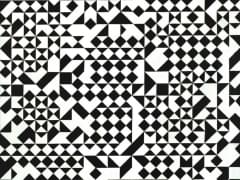 We are looking for a native English speaker for external cooperation

We are looking for a native English speaker with knowledge of Czech language for external cooperation - translating texts from Czech to English. If you are interested, please send us your professional cv and examples of your work at jobs@kunsthallepraha.org. 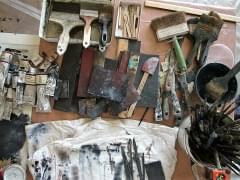 This summer Chateau Prčice will host for the first time the Prčice Art Symposium P.S. 0. The Chateau’s former Director’s office building will now transform into studios for five renowned painters who will spend a week there creating several new artworks. Then, for a month starting Sunday, June 26th, the Chateau’s stables will open as a public gallery for the newly created works, while the main building of the castle will exhibit other works from the artists’ studios. The Prčice Art Symposium P. S. 0 is organized under the auspices and with the financial support of The Pudil Family Foundation. 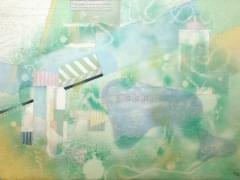 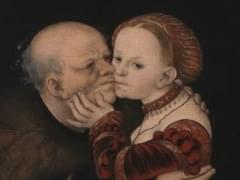 The Pudil Family Foundation supported the exhibition Cranach from All Sides

The exhibition Cranach from All Sides presents German Renaissance painter Lucas Cranach the Elder and his circle via unique works from the collections of the National Gallery in Prague complemented by highlights from the research of a team of experts from the Cranach Digital Archive Düsseldorf led by Gunnar Heydenreich. 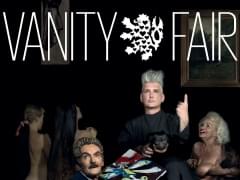 This exhibition will introduce works by the 2016 graduates from the Academy of Fine Arts (AVU) in Prague. Every year, around forty artists working in eighteen different studios graduate from the Academy. The exhibition presents a wide range of artistic approaches, and all the works aim to achieve maximum effect on the viewer. Each of the exhibited artists seeks to create a significant artwork that brings their studies to a close while opening a new stage in their artistic and personal development. 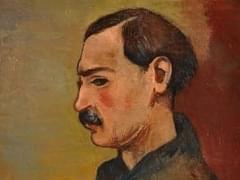 Call for Applications: Selection of Photographer for the “Czech Art” Book Series’ Covers

Kunsthalle Praha is looking to establish long-term cooperation with a photographer to co-create the book covers of the "Czech Art" Book Series. 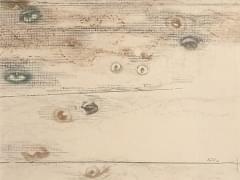 Aleš South Bohemian Gallery’s exhibition of the season opened on May 15, 2016 at the Hluboká nad Vltavou chateau in South Bohemia. Amongst the artworks presented in “Beauty will be convulsive / Surrealism in the Czechoslovakia 1933–1939” are three masterpieces from the The Pudil Family Foundation’s collection: Toyen’s “Dream”, and Jindrich Styrsky’s “Roots” and “The Ever Present Eye”.