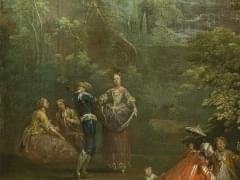 The National Gallery in Prague celebrates the 300th anniversary of the birth of the Czech Rococo painter Norbert Grund with the retrospective exhibition Norbert Grund (1717–1767). The Charm of the Everyday in Kinsky Palace. The artist’s genre paintings of scenes from everyday life are accompanied by examples of handicrafts that help illustrate the culture of the period. On the occasion of the exhibition, the National Gallery in Prague is also publishing an extensive monograph of the artist. 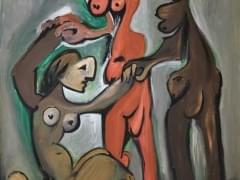 The Man with a Burning Mane Borrowed Surrealist Artworks

On the occasion of the exhibition Man with a burning mane. Emil Filla and surrealism 1931-1939 at Museum Kampa, The Pudil Family Foundation has lent three works from its collection – Filla’s Three Graces, Toyen’s Dream and Janoušek’s Started on paper – Love ends on the rocks. The exhibition examines the transition of the Czech painter Emil Filla from pure cubism to more organic forms, reflecting the evolution of surrealism in Bohemia during the 1930s. 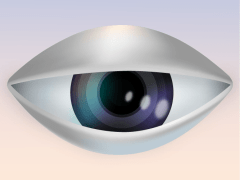 The series of educational lectures “I Like It – I Do Not Like It Anymore: To Be a Parent in New Media Age”, presented as part of the Fotograf Festival, considered the question of how to bring up children in the digital world. The lectures were aimed at helping parents update their approach to child-rearing in view of the demands of the new media, IT and the “connected” world. 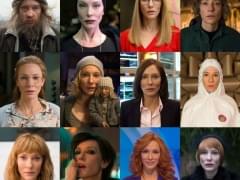 The National Gallery in Prague Launched Their Autumn Exhibition Season

The vernissage Autumn Opening introduced several new exhibitions in the Trade Fair Palace, with Manifesto by the Berlin artist Julian Rosefeldt in pride of place. In it, the Australian actress Cate Blanchett dramatically embodies thirteen manifestos from the period of Modernism. The proclamations of the Futurists, Surrealists and Dadaists, for example, are voiced by a broker, a puppeteer and a funeral speaker. 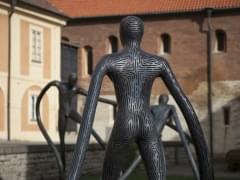 Exploring the Convent of St. Agnese of Bohemia with All Our Senses

The young composer Ian Mikyska has prepared a unique sensory walk through the Convent of St. Agnes of Bohemia. We can set out on our exploration with the aid of a special guidebook, which is available at the ticket offices of the National Gallery in Prague. Thanks to maps and musical notation we can touch the historical and material layers of the building, hear the background soundscape and focus our sight on the smallest details. 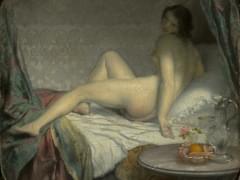 This is our last opportunity to visit the exhibition of 19th Century Art from Neoclassicism to Romanticism in the Salm Palace, which closes at the beginning of October. The National Gallery in Prague will make the artworks accessible again in a few years in the Trade Fair Palace, where the paintings will be integrated into the international context of the 19th, 20th and 21st centuries. 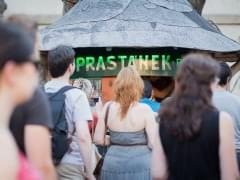 František Skála supplemented his exhibition in the nearby Waldstein Riding School with a ‘Rugged Stand’, where passers-by can pause for refreshment or explore prepared artefacts. The artist created this unusual, six-meter-tall sculpture from a three hundred years old oak tree trunk. Ondřej Kobza, the well-known Prague café owner, will be providing us with his service. 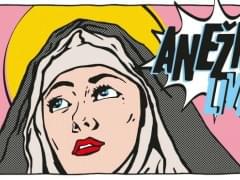 The Convent of St. Agnes Gardens Will Come Alive for the Summer

The refurbished gardens of the Convent of St. Agnes of Bohemia will awake from hibernation with the cultural programme Anežka LIVE! Besides visual art, we can look forward to music, films, theatre, workshops, as well as yoga lessons and slam poetry. 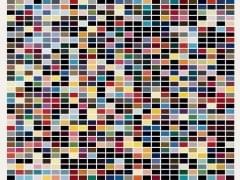 A retrospective of the work of Gerhard Richter, one of the most important and versatile living artists, is currently on show as part of the 2017 Czech-German Cultural Spring. The exhibition features over seventy works from his sixty-year long artistic career, including his iconic photorealistic paintings. In Richter’s work we can observe a wide spectrum of historical influences – from realism and impressionism, to pop art, conceptualism and abstract expressionism. 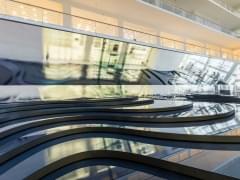 With her unique sculptural, almost architectural exhibition Touch of Time, Magdalena Jetelová reacts to the space of the Small Hall of the Trade Fair Palace and invites us to explore the relationship between uncertainty and certainty, danger and safety. The gleaming surfaces of her simulated contour lines, in combination with laser beams and mirrors, permeate the entire space, which simultaneously becomes a part of the artwork.